KAT6A is a gene involved with turning other genes on and off. Though KAT6A has not been studied in the context of AML before, Dr. Blanco’s team discovered AML patients had higher KAT6A levels than patients with any other type of cancer or those without cancer.

To learn more about KAT6A’s activity and link to AML, the researchers eliminated the gene from human AML cells growing in Petri dishes. They found the AML cells without KAT6A grew more slowly than the AML cells with the gene. When the cells were manipulated to have lower levels of KAT6A, they showed signs of maturing from a cancer-causing cell to a healthy cell.

To see how KAT6A acted in animals, the researchers removed the gene from AML cells and transferred them into mice. The mice that received cells without KAT6A had a slower growing disease and lived longer than those that received AML cells containing the gene.

Now confident that KAT6A supported AML growth, Dr. Blanco and his team aimed to understand the other proteins it interacted with to accomplish this task.

The researchers found several proteins of interest, then cross-referenced them with a database that includes information about which genes are associated with the proliferation of cancer cells. They discovered that KAT6A was directly involved with regulating a group of proteins well-known to be the most powerful driver of AML growth.

“Discovering the relationship between KAT6A and this group of proteins was a pivotal moment,” Dr. Blanco said. “We have strong evidence that KAT6A is one of the major factors that make AML cells grow and divide rapidly. Targeting this gene with drug inhibitors could lead to slower AML growth and longer life expectancies for patients.”

This research was published in Cancer Discovery and Cell Reports and was the basis of Dr. Blanco’s recent National Institute of Health grant application. If approved, it would allow his lab to pursue multiple related studies following up on this initial work.

“Ultimately, the findings from our Leukemia Research Foundation-funded work will lead researchers to design better drug inhibitors of KAT6A and to test such inhibitors in combination with other drugs to improve treatment outcomes for AML patients.”

The Leukemia Research Foundation grant was not just a, but THE most critical support factor that allowed this study to come together. It enabled us to do all of the experiments that were needed in a timely fashion – which definitely wouldn’t have been the case without the funding. So, this work really, truly is a very direct outcome of the Leukemia Research Foundation’s support. 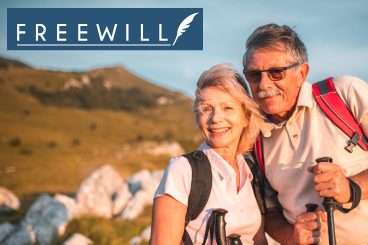 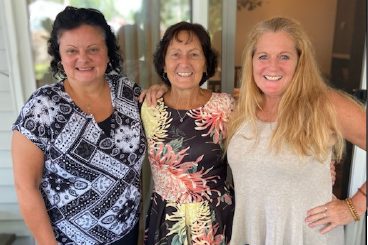