Nearly half of acute myeloid leukemia patients relapse after a bone marrow transplant. Researchers have uncovered why and are currently exploring the use of an experimental drug that has shown promising results in the lab.

The most effective therapy for acute myeloid leukemia (AML) is an allogeneic bone marrow transplant, where a patient’s diseased or damaged stem cells are replaced with healthy cells from a donor. In essence, this procedure gives the patient new immune cells that help them wage a response against the cancer.

Unfortunately, 40% of AML patients relapse after a transplant. Studies have confirmed that most relapses occur due to a change in the leukemia cells that allows them to evade the immune system.

Fortunately, Raffaella Di Micco, PhD, and Luca Vago, MD, PhD, from Ospedale San Raffaele in Milan, Italy, have discovered a way to reverse the fold in the DNA, forcing the leukemia cells to make their surface proteins once again.

The researchers accomplished this by using an experimental drug that targets and inhibits PRC2, the protein complex responsible for causing the fold in the DNA. The research study, recently published in Cancer Discovery, involved human AML cells grown in the lab and in mice. According to Dr. Di Micco, “introducing PRC2 inhibitors in both settings showed extreme efficacy, making the leukemia cells once again susceptible to the transplanted immune cells.”

The PRC2 inhibitors used in the research study are currently undergoing advanced clinical trials for other cancers, meaning their safety and tolerability have already been tested extensively in humans. According to Dr. Di Micco and Dr. Vago, this discovery will accelerate the launch of the first clinical trials using these drugs in AML patients, paving the way for the first potentially effective therapy for preventing relapse after transplant.

This research was funded in part by the Leukemia Research Foundation. 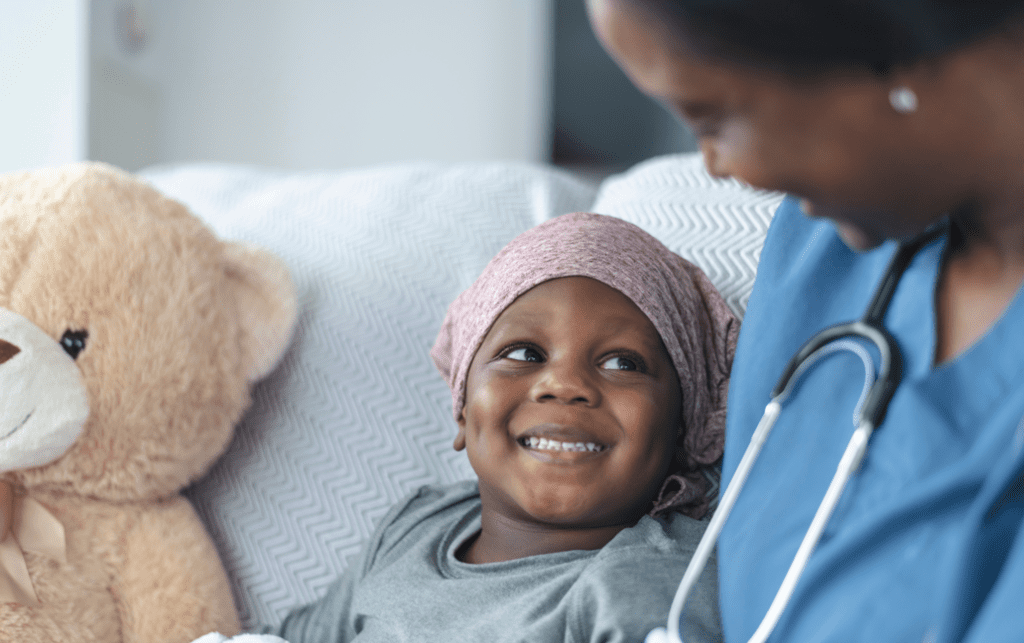 Collaborating for a cure 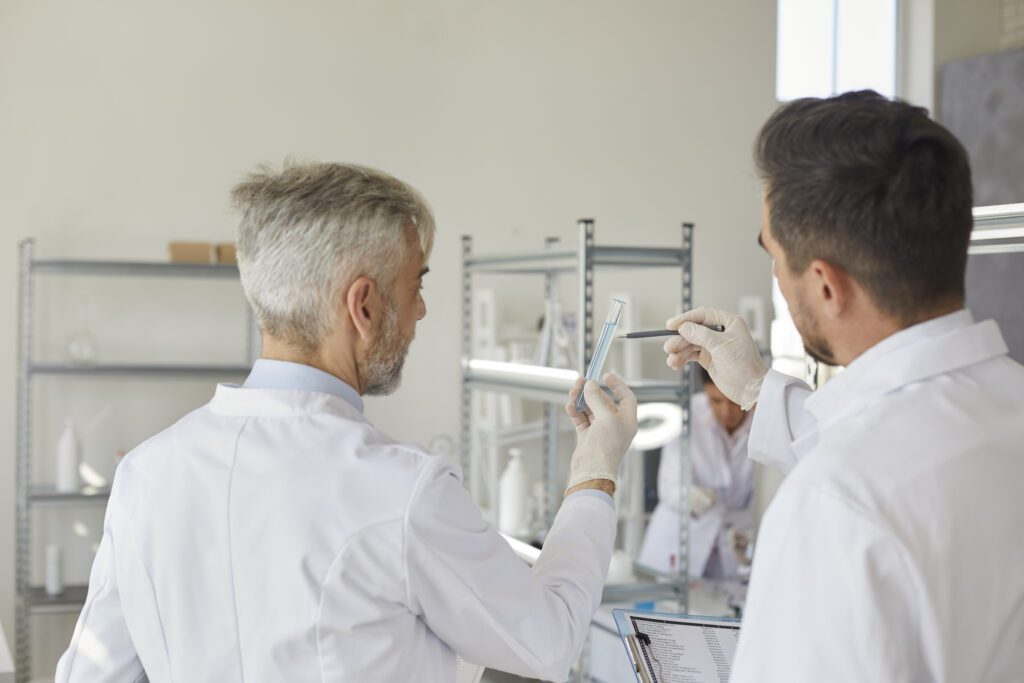 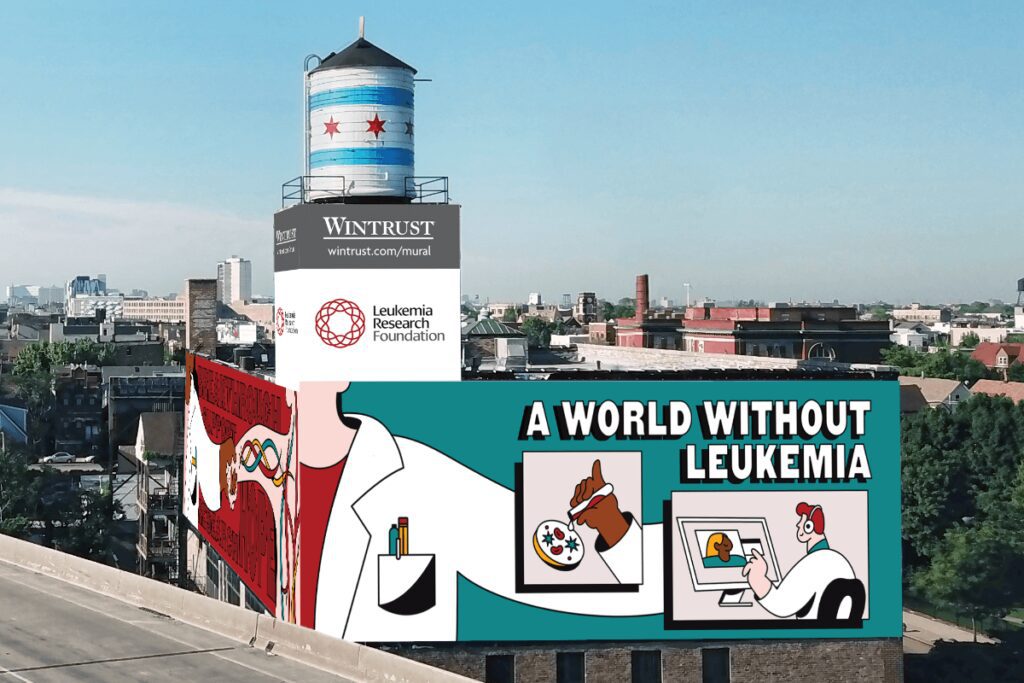 Our Vision on Display