Researchers have developed a new CAR T-cell therapy that could be safer, longer-lasting, and more cost-effective than traditional CAR-Ts for patients with B-cell cancers. These include acute lymphoblastic leukemia (ALL), chronic lymphocytic leukemia (CLL), non-Hodgkin lymphoma, and multiple myeloma.

The new CAR-T therapy developed by Reshmi Parameswaran, MS, PhD targets a protein called B-cell activating factor (BAFF), whose job is to transmit signals between B cells by binding to surface receptors.

Unlike traditional CAR-T therapies that only bind to one receptor on the cancer cells, this BAFF-directed CAR-T binds to three different receptors on B cells, “making it equivalent to the use of three different CARs in one T cell,” according to Dr. Parameswaran. This means it could be a more durable treatment option for patients with B-cell malignancies.

In pre-clinical studies in mice, the new CAR-T therapy was active in killing cancer cells in B-cell ALL, non-Hodgkin lymphoma, and multiple myeloma. According to Dr. Parameswaran, “this therapy should also be equally effective against most B-cell malignancies, such as CLL and other B-cell lymphomas.”

Dr. Parameswaran’s lab has optioned the rights for the new CAR-T therapy to Luminary Therapeutics, which has submitted an Investigational New Drug Application to the FDA.

According to Dr. Parameswaran, “Once the application is approved, we will be able to start treating patients with this therapy as part of our planned clinical trial.”

Dr. Parameswaran is an assistant professor in the department of medicine at Case Western Reserve University School of Medicine and a member of the immune-oncology program at Case Comprehensive Cancer Center.

The Leukemia Research Foundation funded her related research on BAFF receptors in 2015. 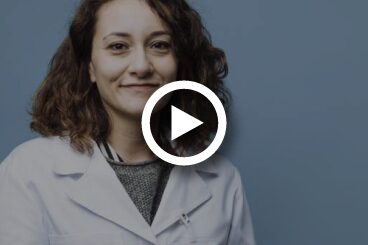 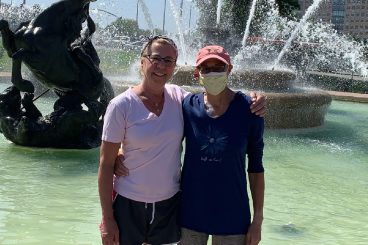